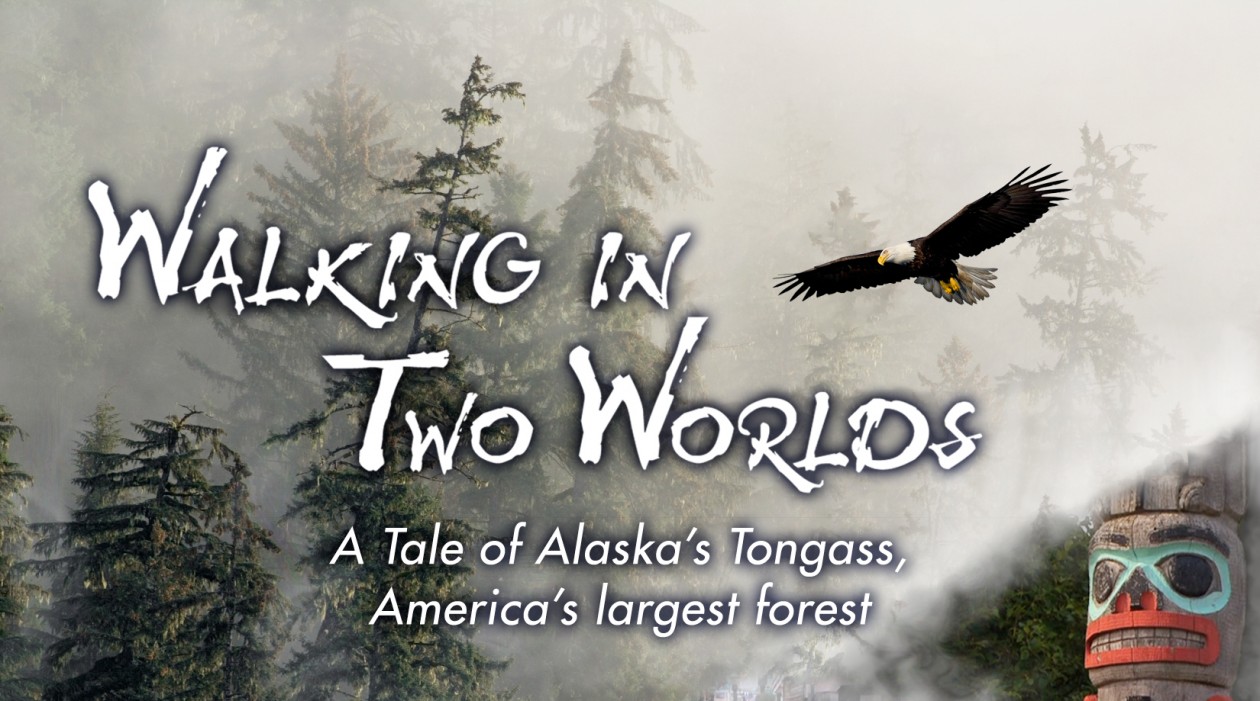 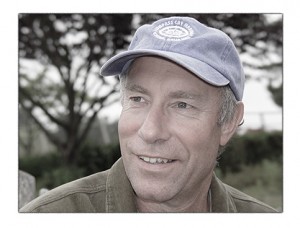 Bo Boudart, Producer and Director of Walking in Two Worlds is an award winning filmmaker who has produced other documentaries on Alaska’s wildlife and its indigenous cultures.  Subjects include a Nova entitled Umealit: The Whale Hunters about the culture of the Inupiat of the arctic coast, and Oil on Ice, an award winning 1 hour documentary that explores public policy issues about the Arctic National Wildlife Refuge, its ecology and the indigenous tribes that inhabit this region, and America’s energy policy.  Other documentaries produced by Boudart have appeared on PBS and the Discovery Channel.  To find out more about his films, please visit www.boboudartproductions.org 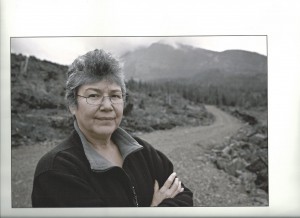 Wanda “Kashudoha” Loescher Culp, born and raised in Juneau, lives in Hoonah, Alaska, Tlingit artist, activist, advocate, and hunter, fisher and gatherer of wild foods.  Mother of  Three Children,  and 1 grandson,  an Artist whose drawings, designs & limited edition prints are seen throughout Alaska. Wanda is recognized as a Story teller, a Cultural Interpreter,  Playwright, and co-producer of Walking in Two Worlds. 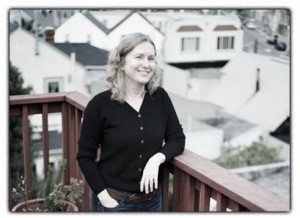 Susan’s editorial experience includes both long and short formats. She has worked on Emmy award winning documentaries for Reader’s Digest, programs for PBS, The Disney Channel, The Travel Channel, The Discovery Channel and The History Channel.  She has worked on several  independent documentaries with subjects ranging from health issues to the environment.  She recently edited the award winning 1 hour documentary, Walking in Two Worlds for Bo Boudart Productions.

Steve Michelson is the Executive Producer at Lobitos Creek Ranch. Steve has functioned as the Executive Producer on many award-winning documentary films including Climb Against the Odds (1998), Oil on Ice (2004), Crude Impact (2006), Burning the Future (2008), River of Renewal (2009), Power Paths (2009) and Scarred Lands and Wounded Lives (2010). In 2013, projects include In Our Own Hands, Walking in Two Worlds, Accidental Tourist and the Arctic Sound Project.

Tony Silva’s music compositions include over 40 commissions for modern dance, theater, documentaries and live performance. Silva worked on Islands of Life, as well as Artists of the Bahamas. The past three films he scored won awards at several film festivals. 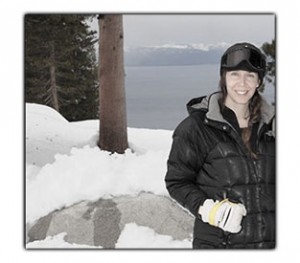 Nicole C. Scott works with a number of directors to produce engaging online media – from print work and websites to social media content curation, the implementation of various inbound marketing strategies, and assisting with crowd sourced fundraising campaigns. Nicole’s projects include documentaries such as, Paying The Price For Peace, Accidental Activists, Islands of Life, and Power Paths by Bo Boudart of Bo Boudart Productions, American Visionary: The Story of Barbara Marx Hubbard by Karen Everett of New Doc Films, and Robert Bly: A Thousand Years of Joy by Haydn Reiss of Zinc Films. Feature narrative films include Seducing Charlie Barker by Kanbar Entertainment, and 22 Fillmore by Paul Oja.

Error: (#10) This endpoint requires the 'manage_pages' or 'pages_read_engagement' permission or the 'Page Public Content Access' feature. Refer to https://developers.facebook.com/docs/apps/review/login-permissions#manage-pages and https://developers.facebook.com/docs/apps/review/feature#reference-PAGES_ACCESS for details.
Type: OAuthException
Code: 10
Please refer to our Error Message Reference.

Worlds collide in the Tongass Forest, when the Alaska Native Claims Settlement Act turns tribes into corporations and sparks a lengthy logging frenzy. A story of division and redemption plays out between a Tlingit brother and sister, showing the possibility of healing both the forest and the native community.